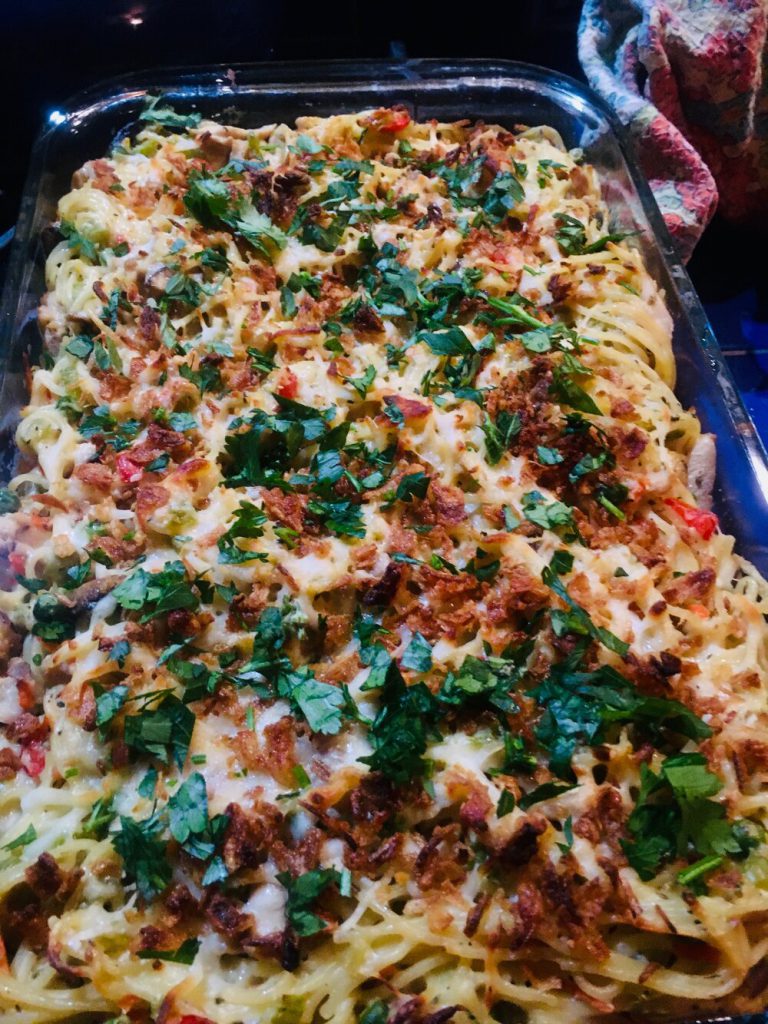 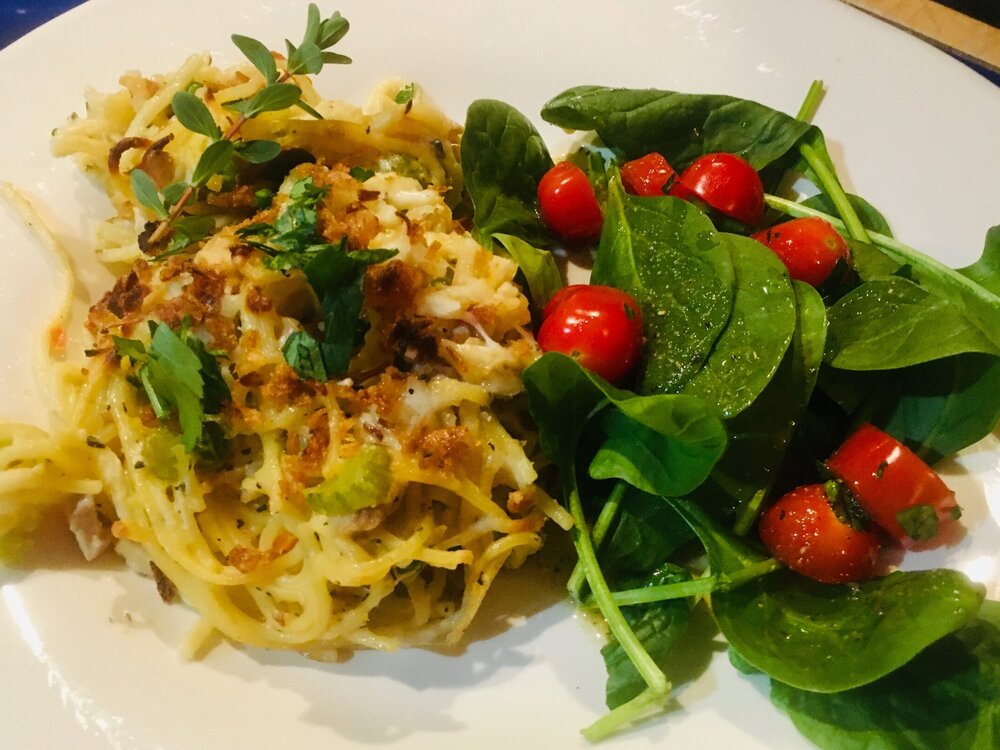 First up is an update of a 1928 recipe from my dad’s mother’s The Woman’s Club of Fort Worth Cook Book. I used fresh mushrooms instead of canned, added red bell pepper and green peas for color, and included garlic and herbs for to enliven the works. A little cream sauce goes in place of […] 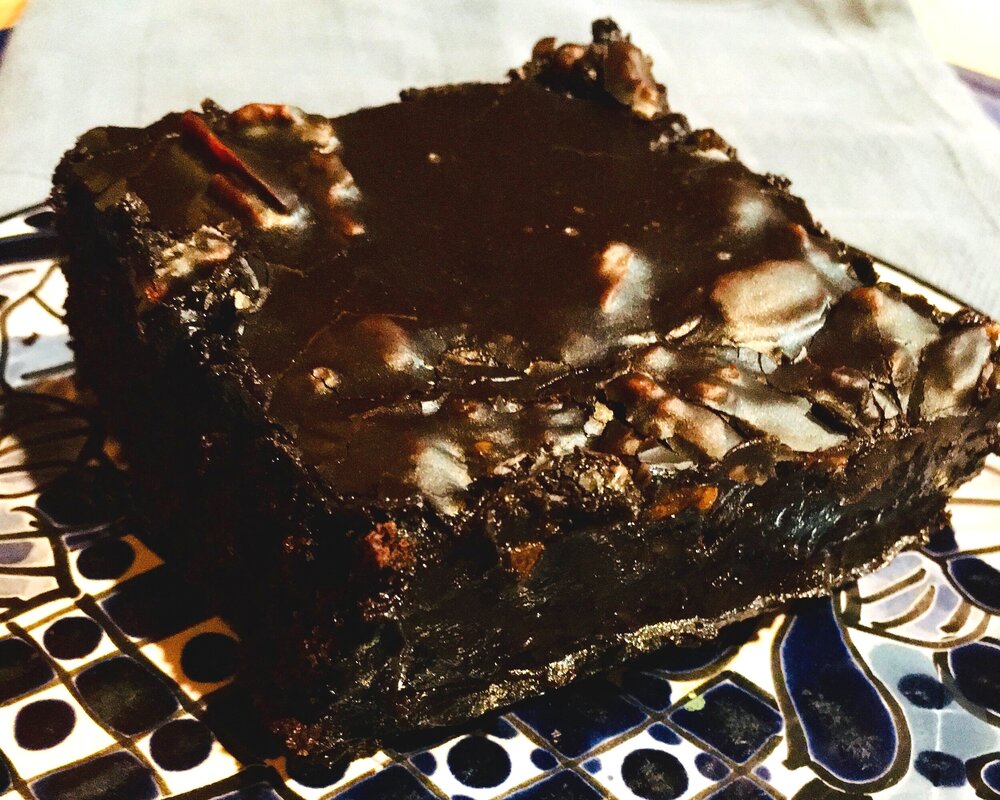 If ever we need comfort, it’s now. Perhaps as unsettling as the onslaught of the pandemic and all that it has brought us is the partial opening of places — because now, we have even more questions than before. Should we stay home or is it safe to go out to eat? We want to […] 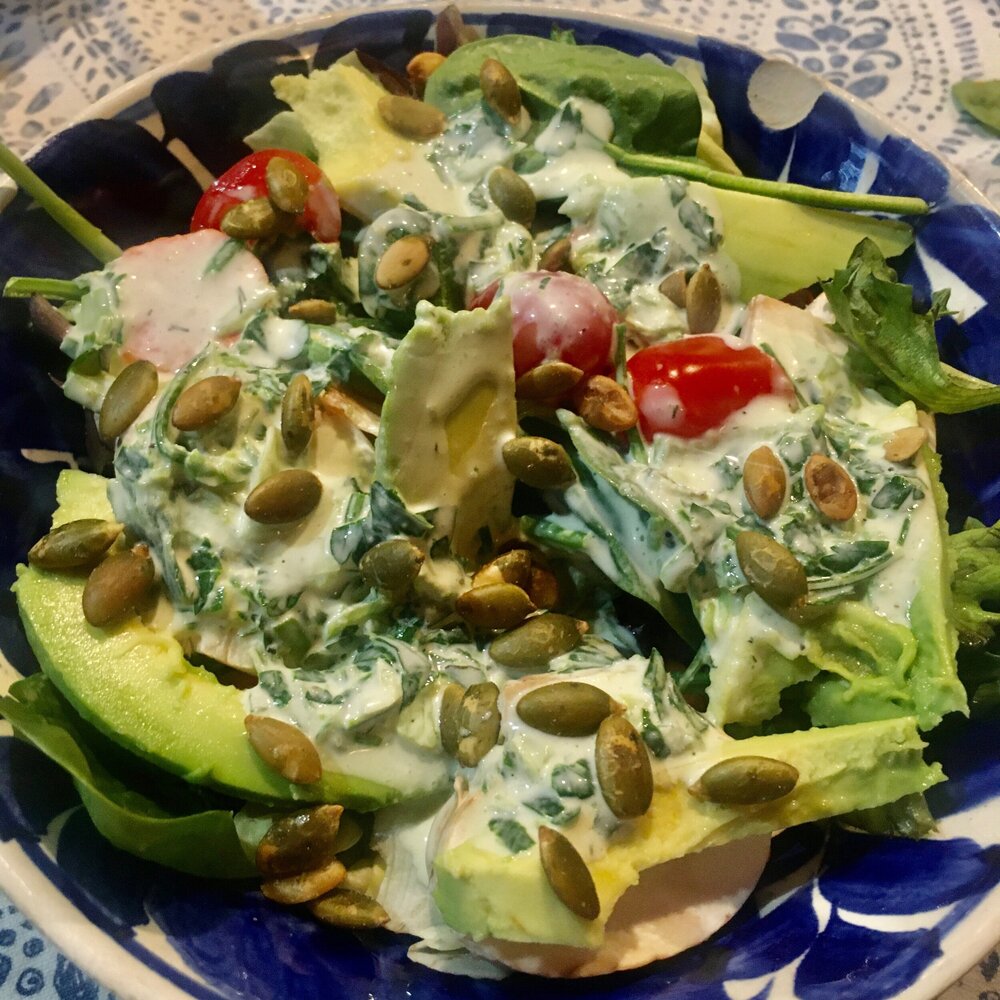 Developed in the 1950s, Hidden Valley Ranch Dressing eclipsed other dressings — French, Green Goddess, and Thousand Island — to become the ubiquitous condiment for salads and for dipping raw veggies and even French fries. The bottled variety holds too many fake flavors for my taste, so I make my own — and it’s so […] 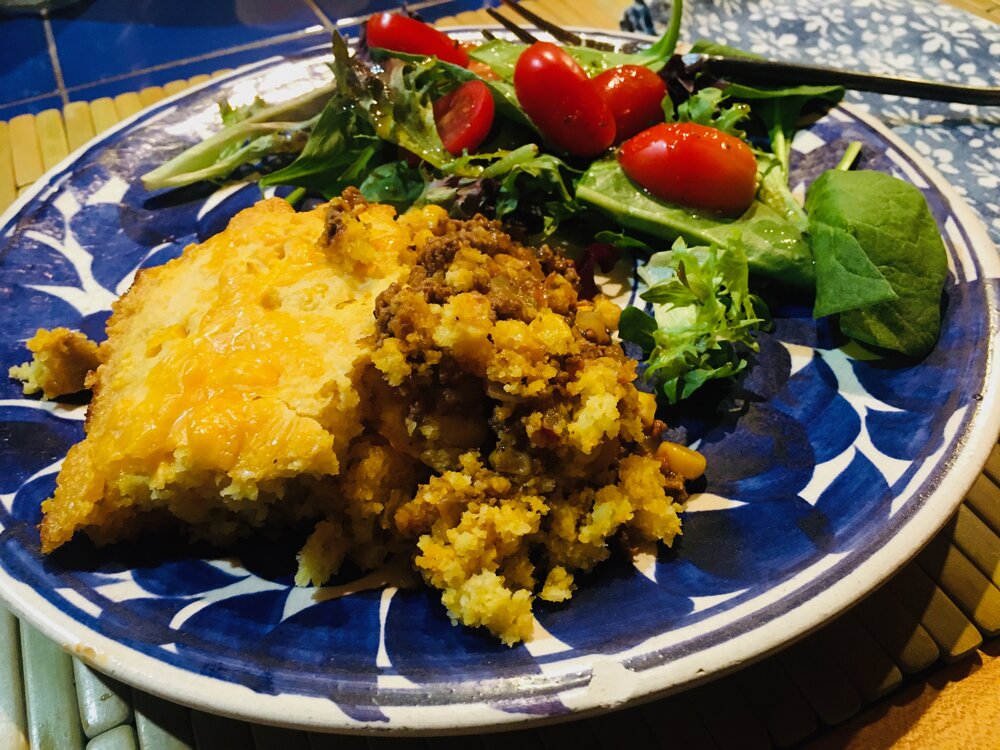 A dig through many worn newspaper clippings found in my grandmother June’s recipe box, jammed tight with yellowed recipe cards and fragile newsprint pieces, revealed a recipe for Hamburger Corn Pone Pie. It’s one she snipped out of The Dallas Morning News food section many decades ago, before we started calling this Tamale Pie. The […] 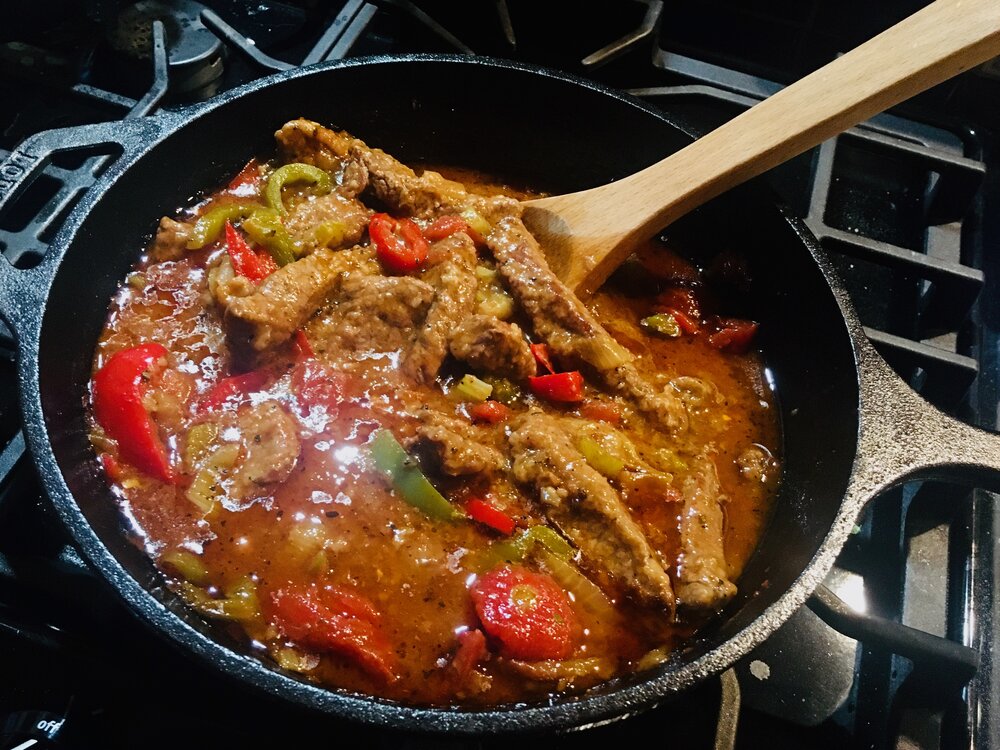 My two grandmothers loved cooking, and the gifts they left me were some of their favorite recipes. My grandmother Pauline Naylor (my dad’s mom) left behind her Woman’s Club of Fort Worth Cook Book, a 1928 treasure, while my grandmother June Granger (Mom’s mom) kept a tidy recipe box, which she began as a young […] 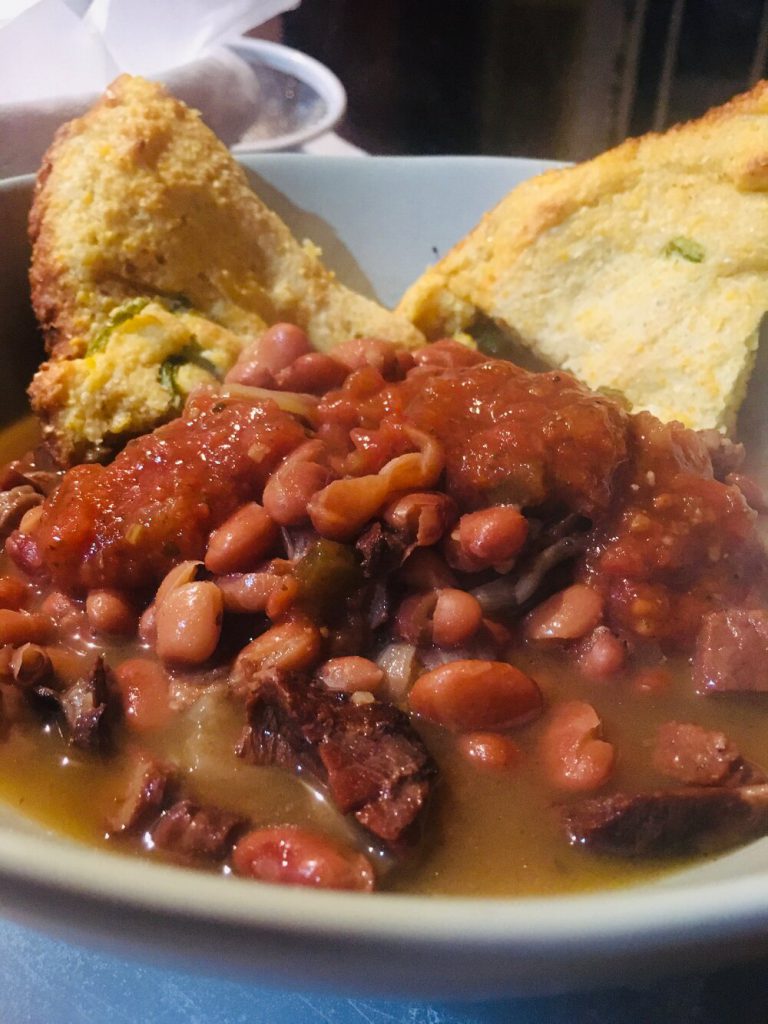 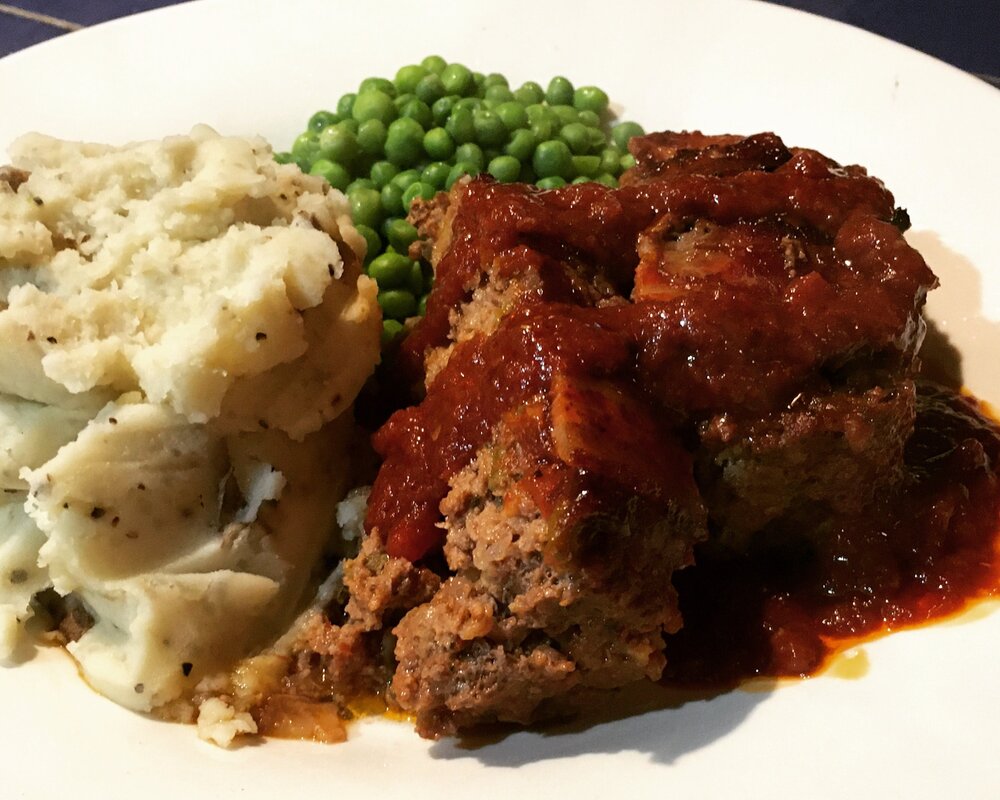 In my grandmother’s recipe box — brimming with her handwritten recipes and The Dallas Morning News food section clippings from the 1930s through most of the 1950s — I found a meatloaf recipe that came from a 4-H Club. It calls for oatmeal as a filler, but I’ve always been partial to crushed Saltines — […] 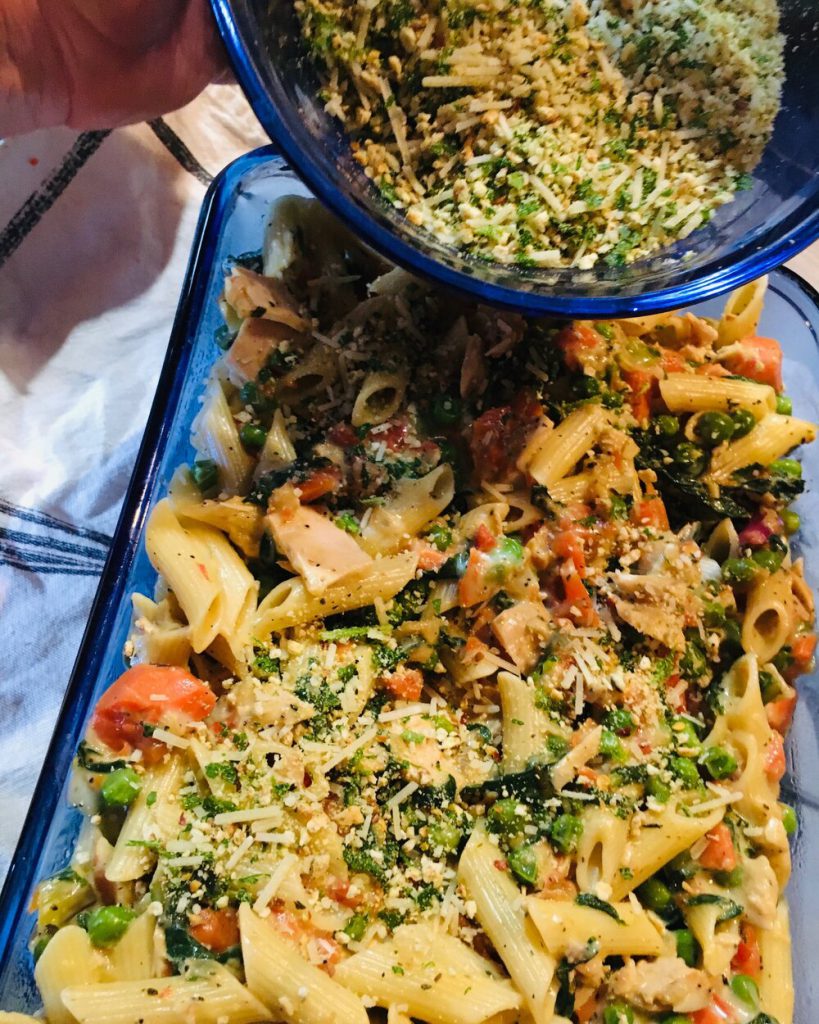 When this Kitchen Comfort recipe series began, a friend urged me to create an updated Tuna Noodle Casserole. Tiffany is a Tex-pat, a Texan living much of the time in South Africa, where she craves the comfort foods of home. My confession: It’s a dish I’ve never truly embraced, simply because I always found it […] 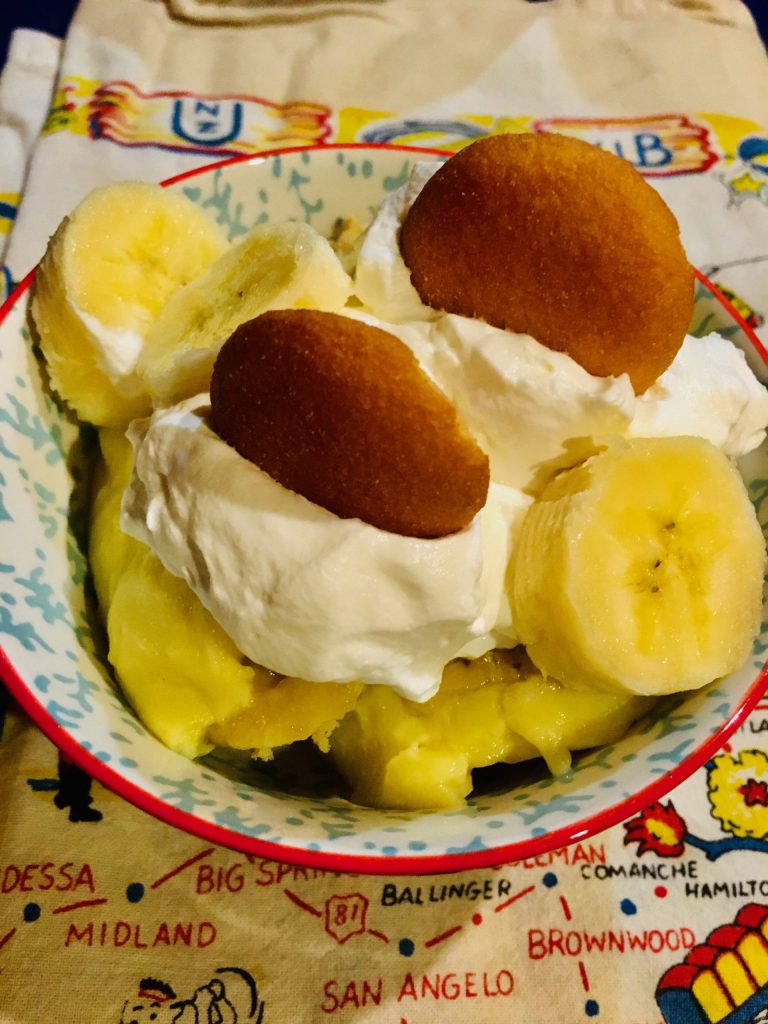 In my grandmother’s 1928 cookbook from the Fort Worth Woman’s Club, the Banana Pudding recipe consisted of just three sentences: “Arrange alternate layers of sliced bananas and vanilla wafers in baking dish. Cover with thick boiled custard. Put meringue on top and brown in oven.” That’s it. No ingredient amounts and no clues as to […]